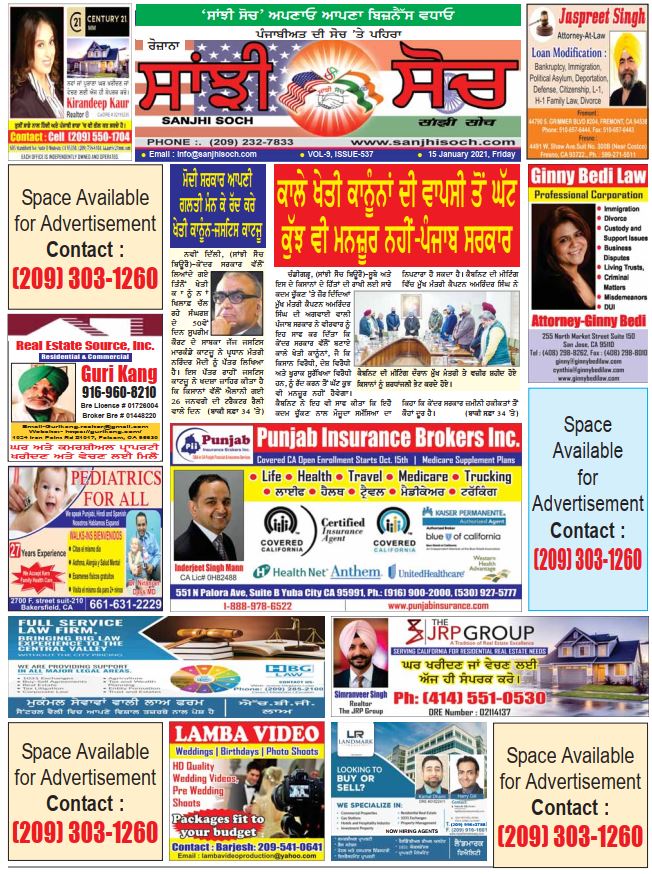 Since lockdown, the Bengaluru-based edtech firm has added over 25 million new students on its platform, and the company has raised more than $2.3 billion from investors in 18 funding rounds.

Sanjhi Soch Beauro –As online education has gained tremendous pace owing to pandemic with schools remaining shut for almost a year now, it has only led to the growth of businesses in the edtech space. On of the major players in the field, Byju’s has raised $200 million in a fresh funding round from private equity (PE) players BlackRock and T. Rowe Price.As per the report in the Business Standard, a business daily the current funding has raised the education startup’s valuation to $12 billion. The valuation has been boosted by almost $1 billion more since the earlier funding round in September where it raised $500 billion from a group of investors comprising PE firm Silver Lake Partners, Tiger Global, General Atlantic, and Owl Ventures at a valuation of $10.8 billion. In this particular round of capital raising, Sands Capital, Alkeon Capital, and BlackRock joined as new investors with Byju’s valuation touching $11.1 billion.

Who are the new investors?

The current funding has witnessed its existing investor BlackRock and new investor T.Rowe Price betting on the edutech start-up. So far, the company has raised more than $2.3 billion from investors in 18 funding rounds. As per the report in Mint, since lockdown, the Bengaluru-based edtech firm has added over 25 million new students on its platform. It has more than 73 million registered students and 5.1 million annual paid subscriptions.

It has also introduced an online tutoring program Byju’s Classes to meet the after-school learning needs of students. With a view to expand its reach, the edtech platform during the lockdown added multiple vernacular languages like Hindi, Kannada, Bengali, Malayalam and Gujarati.It has witnessed a substantial rise in its valuation because of the pandemic, and education moving online with schools and colleges being closed to contain the coronavirus spread.

Apart from domestic expansion, the company is eyeing to expand overseas, especially the US. The company also went with acquisition in the education space and made over six acquisitions, including Mumbai-based coding start-up WhiteHat Jr being its biggest bet so far for $300 million.

Tesla Is Driving To India! Here’s All We Know About World’s Most Valued Carmaker | 10 Points