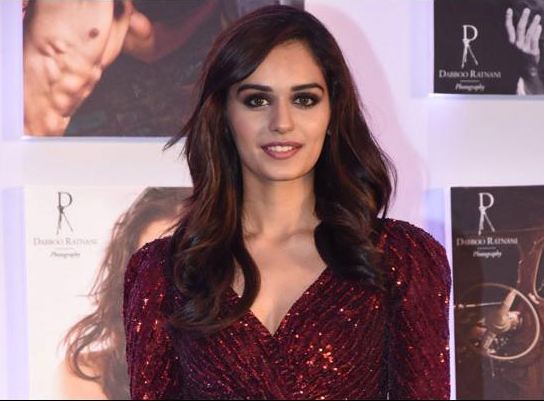 New Delhi,  Sanjhi Soch Beauro –Former Miss World and Bollywood actor Manushi Chhillar have been roped in by United Nations Women (The United Nations Entity for Gender Equality and the Empowerment of Women) for a global initiative #OrangeTheWorld to raise awareness on gender-based violence.

Chhillar who also runs her own initiative ‘Project Shakti’ on menstrual hygiene, aims to encourage women to raise their voice against violence through the new initiative #OrangeTheWorld. Through a video that she posted on Instagram, Chhillar was on Saturday seen raising her voice against gender-based violence.

“Women are most susceptible to violence in various forms and they face it almost everywhere. Women across all age groups are at constant risk and it is heart-breaking to feel this as a woman myself,” the former Miss World said.

“At one point or another, we all have known someone who has been at the receiving end of violence. But what do we do about it? It’s crucial that we stand by survivors, believe them, support them to report abuse, and make our voices heard,” she added.

The 23-year-old actor also threw light on the fact that the cases of domestic violence in the country shot up during the COVID-19 pandemic induced lockdown when most people stayed at home.

During the COVID-19 pandemic, the shadow (emphasis) pandemic of violence against women has grown darker. Cases of Domestic Violence have increased. But as we work towards emerging from COVID-19 we need to also actively work towards rebuilding a world that’s safe for women,” Chhilar said.

Through the ‘#OrangeTheWorld’ initiative, Chhillar along with the United Nations Women organisation will be working on ending online harassment of women among other forms of harassment.

The 23-year-old actor who will soon make her Bollywood debut through YRF’s ‘Prithviraj’ also called for ending physical, psychological, and sexual violence against women through her Instagram stories.