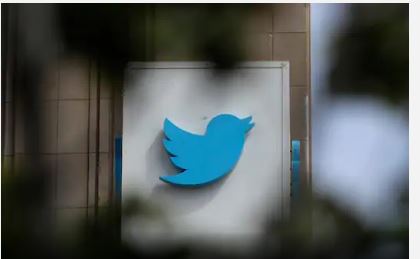 These companies must also provide information and help with investigations within 72 hours of a request from authorities, the draft rules say.

Sanjhi Soch buero :The central government has finalised the rules to regulate internet-based businesses and organisations – social media companies, OTT streaming services, and digital news outlets, among others – as it plans to introduce a sea change in legislation to assert more control over powerful Big Tech firms.

Under the new Information Technology (Guidelines for Intermediaries and Digital Media Ethics Code) Rules, 2021, the government plans to mandate social media companies like Facebook and Twitter to erase contentious content as early as possible, but not later than 36 hours, after a government or legal order

These companies must also provide information and help with investigations within 72 hours of a request from authorities, said the draft rules, a copy of which News18.com has reviewed. Further, if a post depicts an individual in any sexual act or conduct, then companies must disable or remove such content within a day of receiving a complaint, the rules added.

The latest draft rules – which would be legally enforceable – have been released weeks after the government’s dispute with Twitter after the social media giant ignored orders to remove content over farmers’ protests. The new guidelines will supercede the 2011 rules, and government sources said that since the changes are only in the rules, and not the IT Act, Parliament intervention will not be required.

The draft proposal also requires companies to appoint a chief compliance officer, another executive for coordinating on law enforcement, and a “grievance redressal officer” within 3 months from the date of publication of these rules. All must be resident Indian citizens.

A copy of the draft rules, set to be released by IT Minister Ravi Shankar Prasad and Information and Broadcasting Minister Prakash Javadekar, has been put out by the Internet Freedom Foundation (IFF).

The oversight mechanism will include a committee with representatives from the ministries of Defence, External Affairs, Home, I&B, Law, IT and Women and Child Development. This committee will have “suo motu powers” to call hearings on complaints of violation of the Code of Ethics if it wants. The committee can warn, censuring, admonish or reprimand violators, seek an apology besides other actions.

The rules would also apply across other digital and online media, the draft proposal said. “A publisher shall take into consideration India’s multi-racial and multi-religious context and exercise due caution and discretion when featuring the activities, beliefs, practices, or views of any racial or religious group,” the draft rules said.