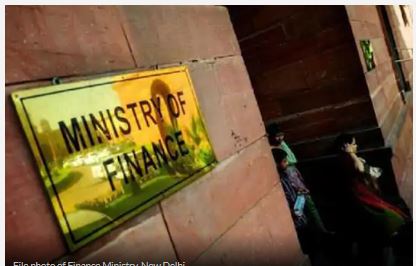 This government decision to give equal treatment to private banks is unfair and to the disadvantage of public sector banks, it added.

“It is like feeding milk to the poisonous snake,” the All India Bank Employees’ Association (AIBEA) said in a release

This government decision to give equal treatment to private banks is unfair and to the disadvantage of public sector banks, it added. The private sector is the main contributor of banks’ huge bad loans. But there are attempts to hand over nationalised banks to these private sector players, it added. Notably, the government has proposed to privatise two more PSBs after having divested the majority stake in IDBI Bank to LIC in 2019.

AIBEA said the decision to lift embargo on private sector banks to have access to government’s business is “unfair” and needs to be withdrawn. Responding to the government’s assertion that it will allow private sector banks to become equal partners in government business, AIBEA said it is a strange move because unlike PSBs, the private banks are exempted from emphasis on rural branch expansion, rural lending, agriculture loans as well as priority sector loans. While PSBs mobilised 42 crore accounts under Jan Dhan Yojana for the poor people, the private sector banks have opened only 1.25 crore such accounts, it said.

C H Venkatachalam, General Secretary, AIBEA, said public sector banks’ social banking obligations have a cost. “Lesser rate of interest on agriculture loans or education loans or MSME, etc has a cost to the banks. Government’s business to these banks helps in cross-subsidisation of the cost. “If the government will distribute their business to private banks, the ability of public sector banks to lend to weaker and priority sectors on concessional rates of interest will become difficult because the government’s business helps these banks to balance the cost,” he said.