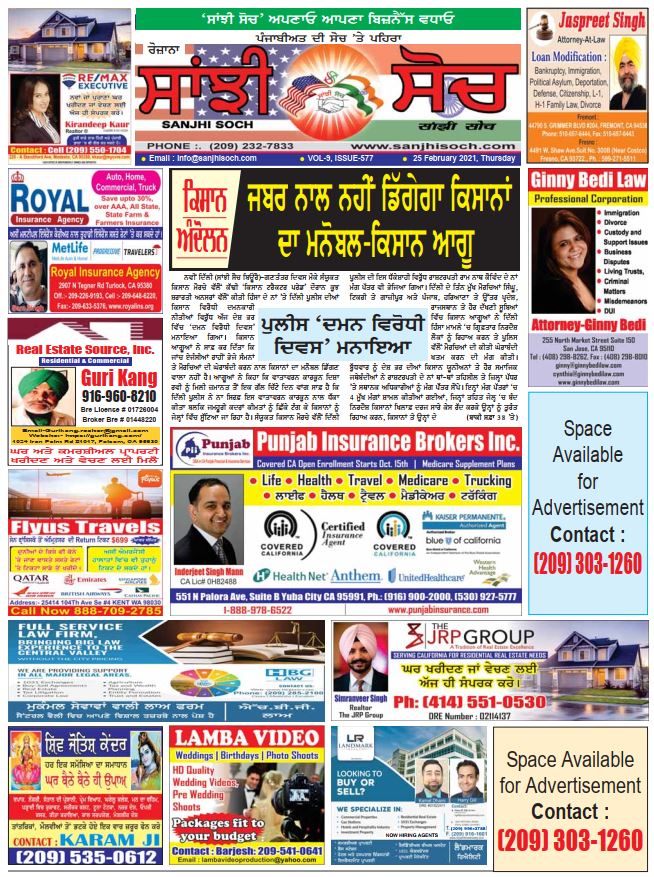 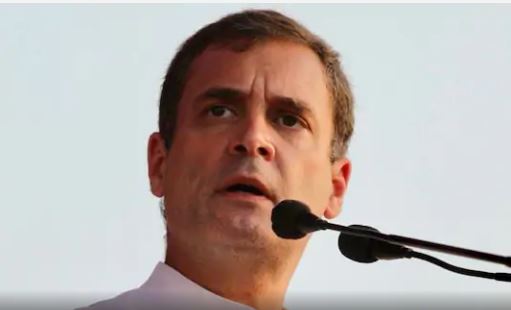 Congress leader Rahul Gandhi attacked the Centre over the rise in fuel prices, saying people are suffering due to inflation while the Modi government is busy in tax collection.

Sanjhi Soch Beauro –The Congress on Sunday slammed the Centre over fuel prices touching an “all-time high” and demanded that the excise duty hike affected by the Modi government during its tenure be immediately rolled back to give relief to the masses. Congress leader Rahul Gandhi attacked the Centre over the rise in fuel prices, saying people are suffering due to inflation while the Modi government is busy in tax collection.

The party’s attack on the government came a day after petrol and diesel prices in the country touched new all-time highs after rates were increased for the fourth time in the week. Congress spokesperson Ajay Maken said in Delhi on Sunday the petrol prices have reached an all time high of Rs 85.70 per litre and diesel has reached Rs 75.88 a litre. “What is more shocking is that during the Congress’ regime when we left power in May 2014, the international crude oil was USD 108 per barrel, but petrol and diesel prices were at Rs 71.51 and Rs 57.28 per litre respectively, which have increased to Rs 85.70 and Rs 75.88 in Delhi today despite the crude oil prices coming down to half of that time,” he said at a media briefing.

The Modi government has earned Rs. 20,00,000 crore in the last six and a half years by increasing the excise duty on petrol and diesel alone, Maken alleged. “The most important question now is where has this more than Rs 20 lakh crore gone,” he said.

“Has it gone in the pockets of Mr (Narendra) Modi’s crony capitalist friends. This is what the Congress wants to know from the government,” Maken asked. Earlier, in a tweet in Hindi, Gandhi said, “Modi ji has brought about tremendous growth in GDP — gas, diesel and petrol — prices”.

“People are suffering due to inflation, while the Modi government is busy in tax collection,” he alleged. The increase in prices took the petrol price in Delhi on Saturday to Rs 85.70 per litre and in Mumbai to Rs 92.28.

Diesel rate climbed to Rs 75.88 a litre in the national capital and to Rs 82.66 per litre in Mumbai, the price data showed. In his remarks, Maken asked, “Our jawans’ dearness allowance is being cut, our MSMEs are under pressure from banks to repay loans, under pressure from taxation authorities, there is huge unemployment across the country, farmers are committing suicide, so where has this amount gone?” In May 2014 when the BJP assumed power, the excise duty on petrol was Rs 9.20 per litre and on diesel was Rs 3.46 per litre, he said.

“So the central government must immediately withdraw the central excise duty hike that it has charged in the last over six years and the petrol prices should come down to Rs 61.92 and diesel to Rs 47.51,” he said, hitting out at the government over the fuel prices touching an “all-time high”. Oil Minister Dharmendra Pradhan earlier this week blamed Saudi oil output cut for the surge in oil prices but remained non-committal on tax cuts.

Top oil explorer Saudi Arabia has pledged additional voluntary output cuts of 1 million barrels per day in February and March, which has led to fuel prices climbing up the most since the pandemic broke out. Maken also slammed the government over LPG cylinder prices, saying under the UPA government 12 cylinders were given on subsidy which has now been withdrawn. An LPG cylinder in the open market coats about Rs 700 whereas without subsidy during the UPA’s governance it was Rs 414.