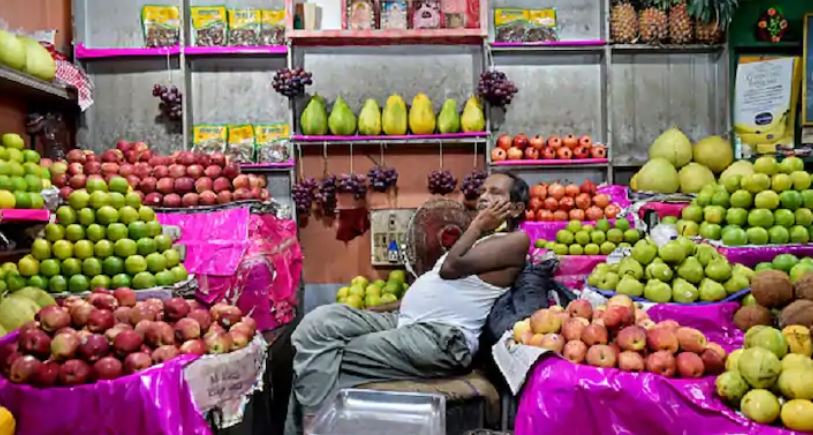 Consumer Price Index inflation: Food and beverage inflation fell to 2.67% in January from 3.87% in the previous month, driven by a 15.84% drop in vegetable prices than a 10.41% decrease in December.

Nish Bhatt, Founder & CEO, Millwood Kane International – an investment consulting firm, said, “The inflation and industrial production data are better than most estimates. While the decline in the January inflation to hit a 16-month low is largely due to a sharp fall in food inflation. Fall in food inflation is a big relief as supply-side issues are resolved. The fall in retail inflation will be a big breather for the central bank which was battling high inflation for months but is likely to stay away from any rate cut for some time. Drop in the number of new cases, vaccination drive, fall in inflation, rise in industrial output bodes well for overall economic growth.”

The economists had pegged the retail inflation at 4.4%. At current levels, retail inflation remained within the Monetary Policy Committee (MPC)  target range of 4(+/-2) percent for the second straight month. Dr Joseph Thomas, Head of Research – Emkay Wealth Management said: “The CPI has come down from 4.59 % in Dec 20 to 4.06% in Jan 21, indicating a consistent fall in the retail inflation in the last couple of months, owing to moderation in food inflation. Except for pulses, food inflation has cooled down from 3.41% in Dec to 1.89% in Jan. Finally, the inflation rate has come well below the RBI’s threshold rate, and this actually gives some relief to the markets on the immediate trajectory of interest rates. However, core inflation is perched at 5.70, something that may take more time to move down. Likely pressures in the future from escalating oil prices cannot be ruled out. But the more pertinent factor is that the immediate threat of the price level pressures may not be there before the policymakers.”

Core inflation remained flat at 5.7%. The rate of price increase in the food basket was 1.89% in January, down significantly from 3.41% in December, according to data published by the National Statistical Office (NSO).

Sreejith Balasubramanian, Economist – Fund Management, IDFC AMC, “The January CPI print was slightly below our expectation, as the rise in real-time prices of cereals in January did not fully feed into the CPI print, but it was mainly driven by the ongoing strong deflation in vegetables and fall in prices of meat, fish and eggs. However, sequential momentum in core inflation has risen, following the highest ever WPI-Core momentum reading in December, rising mobility indicators and falling Covid cases. Going forward, the base effect which helped recent lower prints will wane in February and March and the magnitude of disinflation in vegetables would also most likely ease, while the price movement in pulses and vegetable oils needs to be watched closely.”