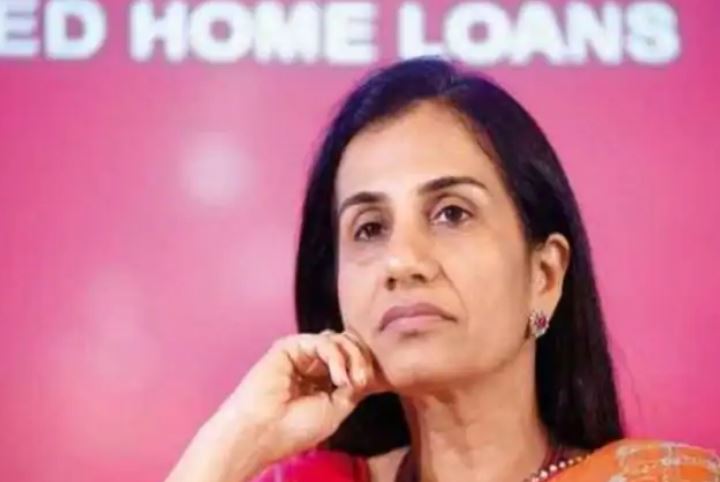 In conection with this case, the special court for Prevention of Money Laundering Act on January 30 summoned Chanda Kochhar, her husband Deepak Kochhar, Videocon Group promoter Venugopal Dhoot and other accused in the case.

Sanjhi Soch buero : Former ICICI Bank CEO and MD Chanda Kochhar has been granted bail by a special PMLA court here on Friday in connection with the ICICI Bank-Videocon money laundering case.  The bail has been granted on a bond of Rs 5 lakh by the Special PMLA (Prevention of Money Laundering Act) court, as per the PTI report. The court asked the ED to file its reply on her bail application.

What is the money laundering case?

The ED had also arrested Chanda Kochar’s husband Deepak Kochhar in September 2020 after it filed a criminal case for money laundering based on an FIR registered by the CBI against the Kochhars, Dhoot, and others. The Enforcement Directorate had filed a criminal case under the Prevention of Money Laundering Act (PMLA) early last year against Kochhar, and Venugopal Dhoot of Videocon Group to investigate alleged irregularities and corrupt practices in sanctioning ₹ 1,875 crores in loans by ICICI Bank.

The ED has alleged that Rs 64 crore, out of a loan amount of Rs 300 crore sanctioned by a committee of ICICI Bank headed by Chanda Kochhar to Videocon International Electronics Limited, was transferred to Nupower Renewables Pvt Ltd (NRPL) by Videocon Industries on September 8, 2009, a day after the disbursement of the loan.

NRPL was earlier known as Nupower Renewables Limited (NRL) and is owned by Deepak Kochhar, the ED said.

What has happened so far?

In connection with this case, the special court for Prevention of Money Laundering Act (PMLA) on January 30 summoned Chanda Kochhar, her husband Deepak Kochhar, Videocon Group promoter Venugopal Dhoot and other accused after taking cognizance of the Enforcement Directorate”s (ED) charge sheet. Since then, Chanda Kochhar has appeared before special court judge A A Nandgoankar.

Taking cognizance of the charge sheet, Judge A A Nandgoankar had observed, “After going through the submissions, written complaints, and statements recorded under PMLA, it appears that Chanda Kochhar had misused her official position in granting a loan to accused Dhoot and/or Videocon group companies.””And (it appears) she got illegal gratification/undue advantage through her husband…through various companies for siphoning off money and proceeds of crime,” the court had said. The material produced by the ED constitutes the commission of offence, and it is “sufficient to proceed against the accused persons”, the court had said.