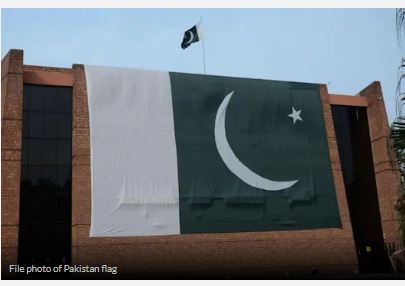 On the face of it, Pakistan is reported to have made progress now on 24 of the 27 steps it was required to take by the FATF.

Sanjhi Soch buero :The status quo on the face of it is deceptive. Pakistan was on the grey list, it remains there, but in fiercely contested negotiations over a hotly debated space. On the face of it, again, and deceptively, again, Pakistan is reported to have made progress now on 24 of the 27 steps it was required to take by the Financial Action Task Force (FATF).

As it stands, the three steps not taken could be those that would matter most to take. And in asking Pakistan to take those steps now, the FATF has pointed to what it has not done.

The glass is not quite 24/27 full. In noting such fraction of it that is full, the FATF words itself rather cautiously.

The FATF says that Pakistan law enforcement agencies are now identifying and investigating violations, and demonstrating enforcement. They are also working to prevent raising and moving of funds by designated persons. Some movement forward acknowledged here, but more by way of intention than necessarily action. Not a categorical clean chit certainly, not even on all supposedly done.